Torcibrencoli is an agricultural company that has its origins in the Pini - Bucciolini family and in its centenary farmer tradition. Located in S. Cristina a Pancole, a small village near Greve in Chianti, the company boasts an entirely organic and high quality production as a result of the constant commitment to research and development of eco-sustainable production techniques. 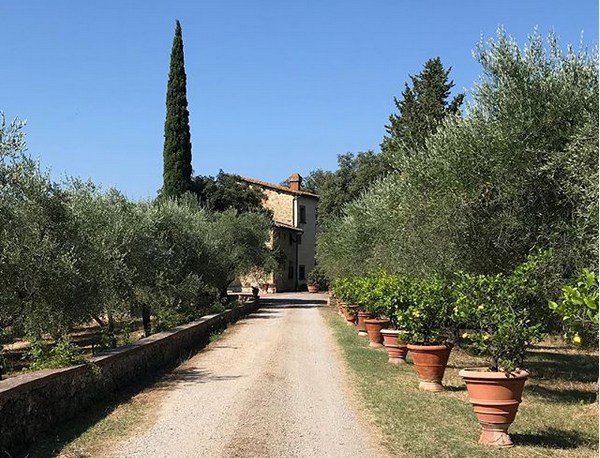 The limited production volumes allow careful and widespread control over the quality of Chianti Classico origin which makes the taste of our products a perfect example of the ancient traditions of this area. Among the fundamental principles that guide the production philosophy of the company there are in fact to enhance the raw material by exploiting the natural productivity of the vine, to pass on the tradition of Chianti and to experiment new ideas with the conviction of giving culture, well-being and emotions. 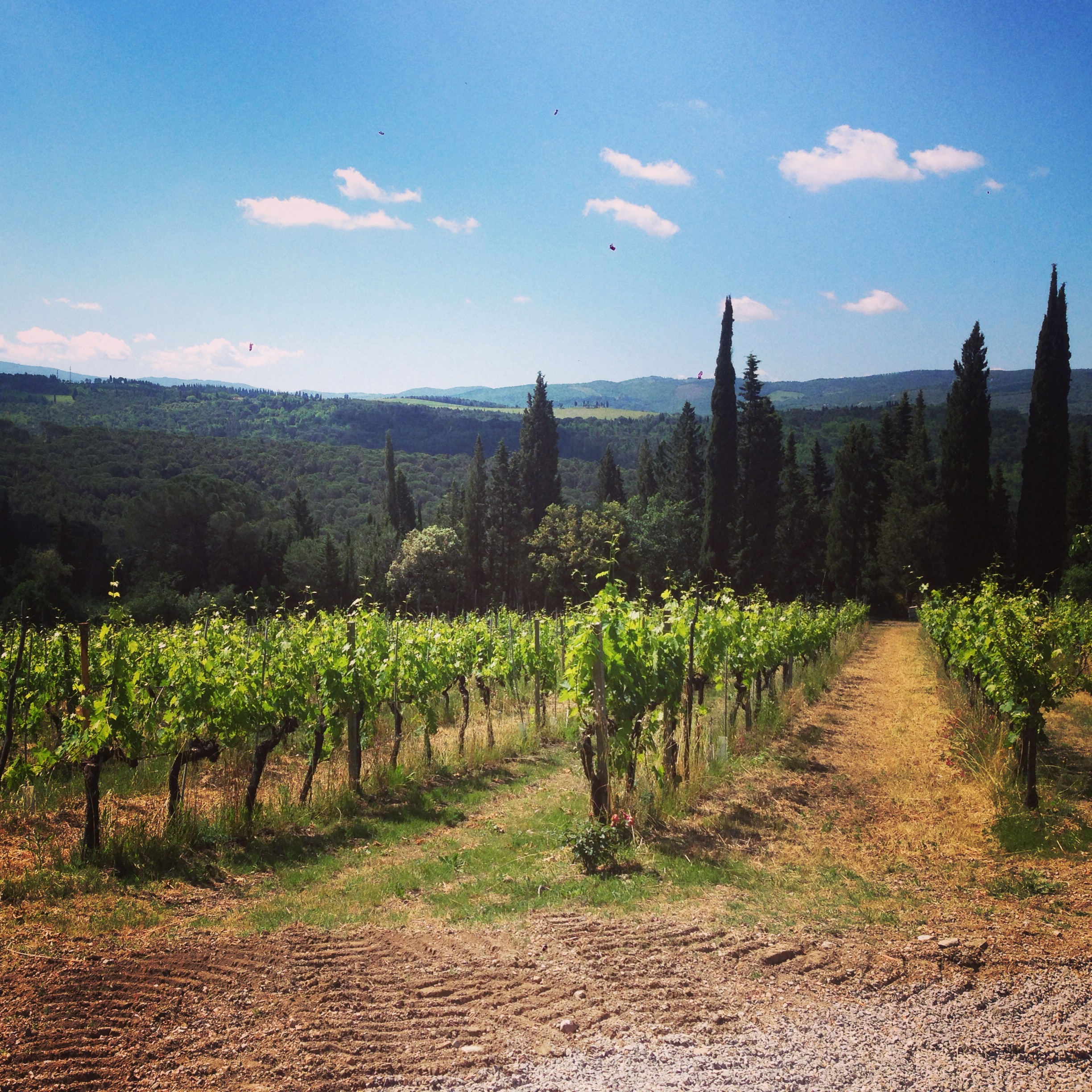 The company was founded in 2012 for the will of Raimondo, Simone and Federico Pini, heirs of that same family that many years ago created the village of S.Cristina on these lands rich of stories and memories handed down from generation to generation until today.
"In today's countryside, very little remains of what once gave life and sustenance to the people who were born here and died here to work the land. We are those people who are still trying to tell you about our deeds, albeit minor, compared to those who preceded us. Like them, who lived by necessity, we of the virtues make great treasure because in the beautiful and the little there is good wine. "

We tried to find the best way to blend passion and professionalism, traditions and new technologies. Our goal has always been to make known the great quality of an entirely handmade product. 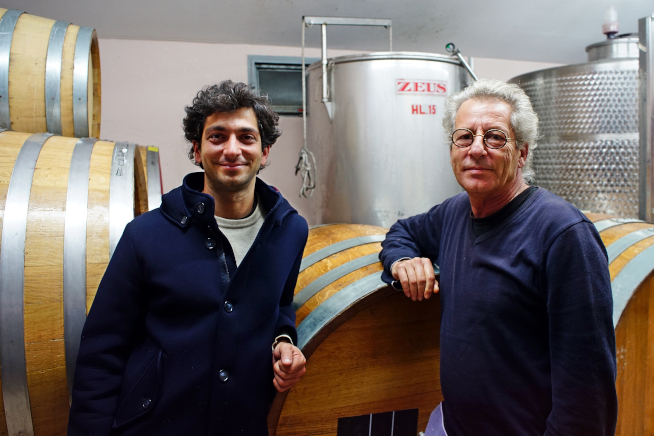 I spent the afternoons of my childhood planting those young vines . The work in the fields never ceases to surprise. The greatest satisfactions are achieved in the realization of the product, not a surprise but the right enhancement of a unique production of its kind.