The vocation of the Torcibrencoli Agricultural Company for a strictly organic and family-run wine production is a consequence of the long farmer tradition rooted in these lands which has led, since the 1970s, to a specific cultivation of native vineyards. In the town of S.Cristina a Pancole, along the road that led to Ferrone, there was a small farmer village with its farmhouses and a villa inhabited by the lawyer Bucciolini. 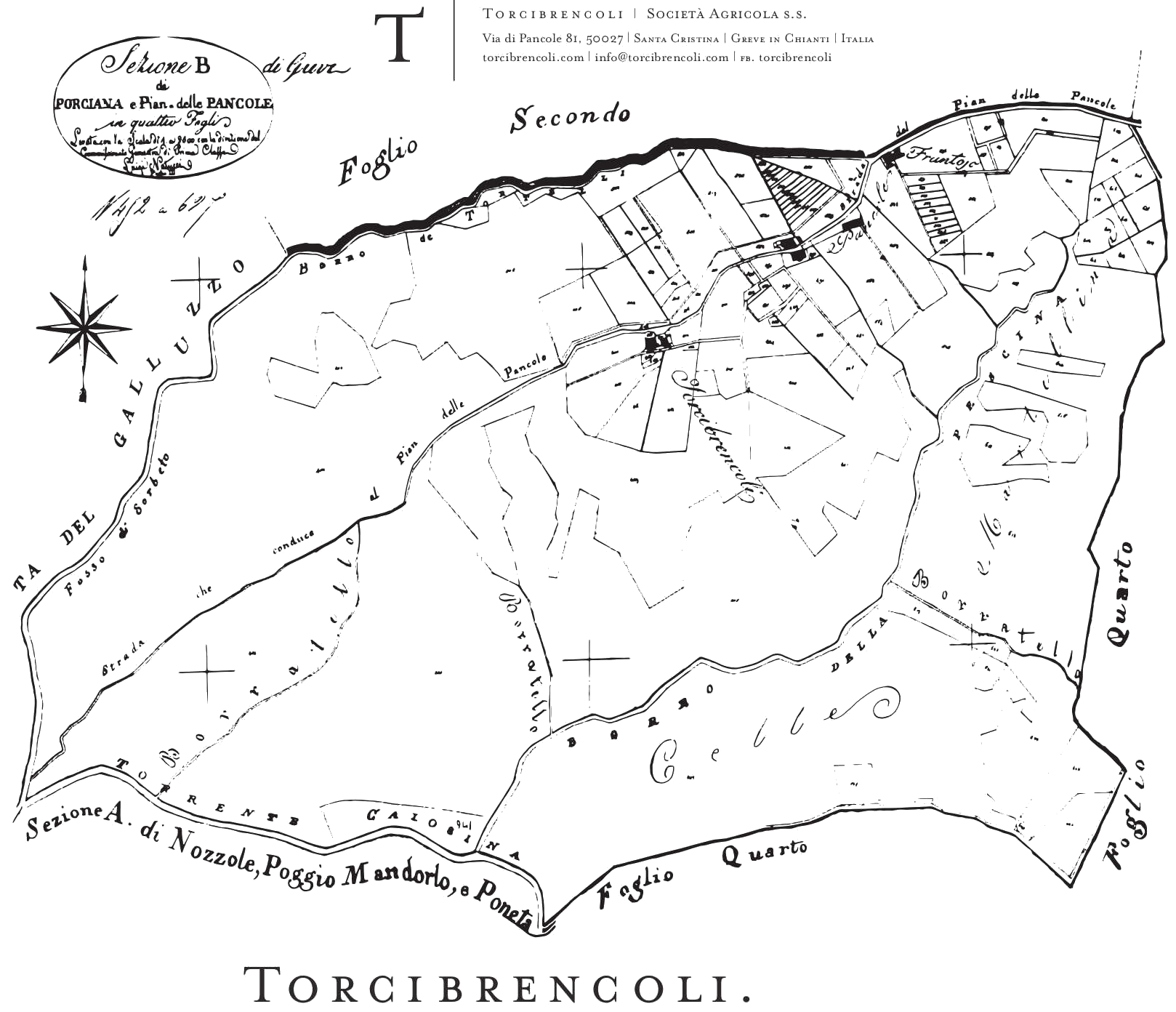 In fact, it is the Bucciolini family that has lived in these lands since the 16th century, including part of the territories currently located in the respective municipalities of Impruneta, Bagno a Ripoli and Greve in Chianti. In the early 1900s, thanks to the presence of Giulio Bucciolini, many of the ancient farmhouses of S.Cristina became a meeting place between writers and artists of the Italian futurist movement; nevertheless Giulio himself took care to have regard for the paesants, the fields and the farms in order to guarantee future generations a land that was fertile not only of fruit and vegetables but also of ideas and culture. The usual countryside life of that time took place between grains and pastures continuing incessantly between the rhythms marked by nature with its seasons, through the coldest winter or under the most torrid summer heat. The vines were grown married to the olive trees, there weren't certainly the tractors like today and the village with its houses was a source of indispensable livelihood for the whole community. Thanks to his passion for writing "Il Bucciolini" over time became the narrator of this small reality, a biographer who still helps us, through his comedy, to identify with the protagonists who once populated these countryside; as in the misadventures of that happy peasant : his "Giocondo Zappaterra". 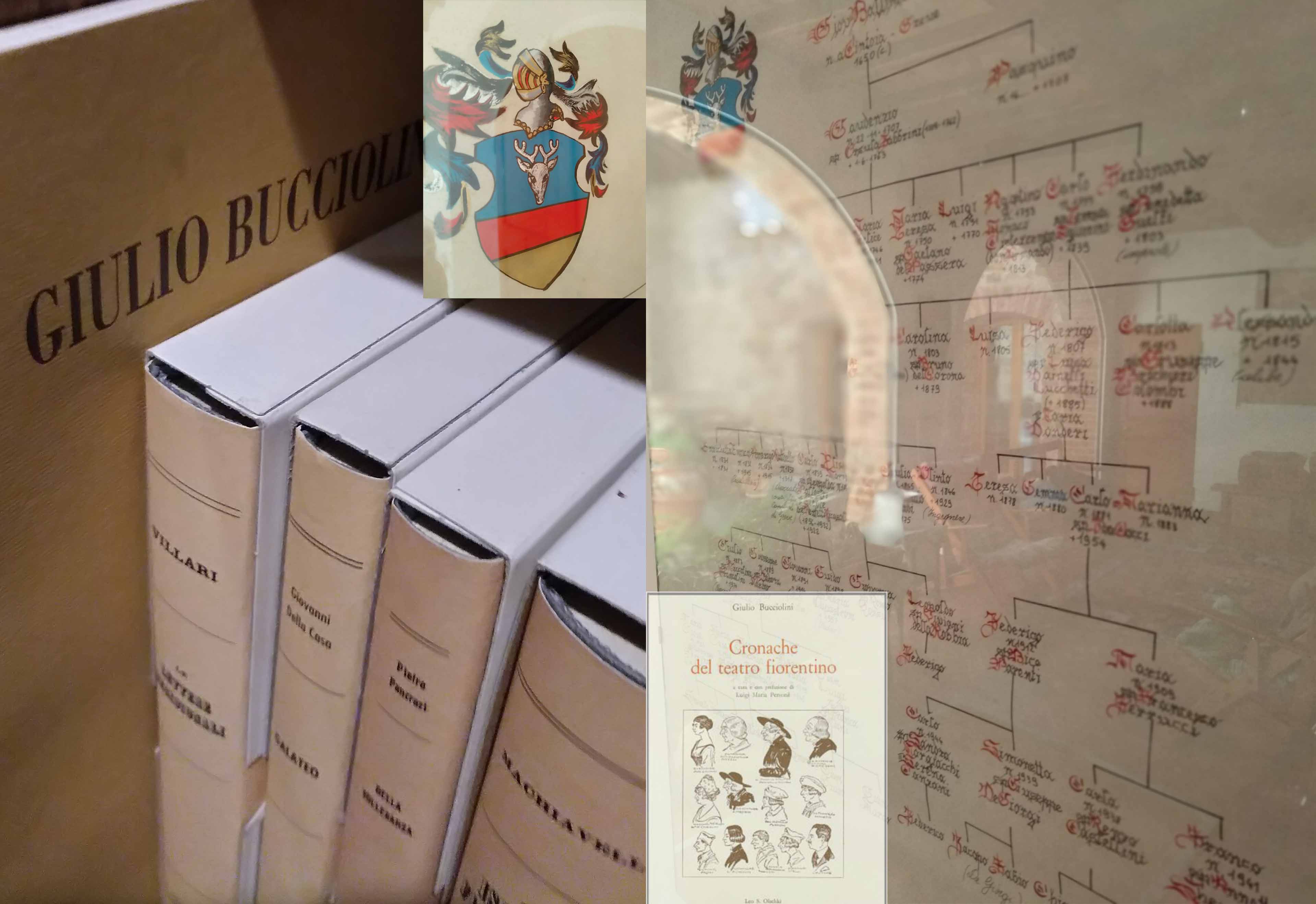